I’d hate to say I told you so……….but………… I told you so! I hope you got your wind fix in already because we’re in the summer wind doldrums. Its not that you can’t/won’t ride this summer its just now you’ll be lucky to put in once a week & that day might be a very marginal day. Those southwest winds that you avoided all spring are the norm right now, those 12 knot days that you were skipping a month ago are now the windy days.  But there are positives to be had in the summer. You might get lucky and score an afternoon thermal wind session from out of no where, the weekly parade of thunderstorms will give you an opportunity to score some wind before they roll in, as NOAA says: “wind & waves may be higher in & near thunderstorms” , the water is warm, the toxic algae hasn’t reared its ugly head yet, the E coli warnings have been infrequent & last but not least the beach scenery is a little more pleasant! Buy a big kite, buy a lightwind kiteboard, buy a big sail if you must, just don’t sit around doing nothing but complain, you were warned & you knew that the summer shut off was coming! Stop on in, we’ll hook you up with some lightwind gear because we feel for you & we care! 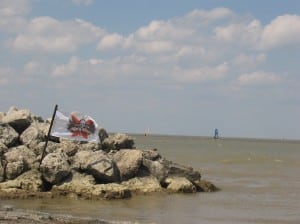 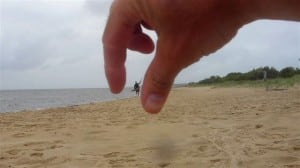 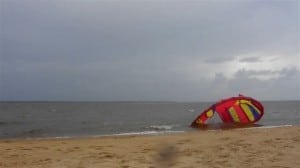 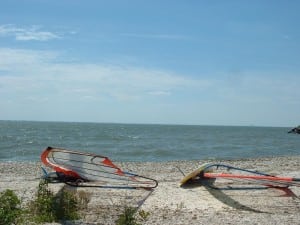