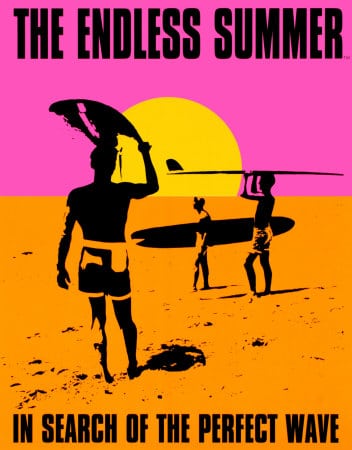 Another spring, another start of a new water season. Damn, they sure seem to come & go too fast. I started thinking about my “highlights”, not from this season but from all the seasons past. In no particular order here is my top 10-I know I’m leaving a lot out but these I readily remember. If you notice most of them involved an “event” more than the classic “dude, it was blowing 40 & I was going off”  stuff. Here they are:  1- the first Hatteras trip, so big & cold, Pete ended up ditching his rig in the shore crunch as the rip had him.  2-the fat guy clutching onto the beer cooler in the middle of Erie after his boat sank, yep, Don & myself saved him…CRAZY! 3- a fin in the butt-as it sounds. Quite painful, Don doctored me up 4- Don & myself in the gorge, snowboarding in the morn, catching 45 mph winds on the Columbia river in the afternoon. Priceless. 5- Don, Gary Cook, Tom & myself niteriding & hiding from the rangers special forces like after GC got busted! More funny than I can explain. 6- My 911 winter ice rescue, I still to this day blame my 911 rescue on Don. 7- Ryans 911 spring rescue. Damn, it sure is funny when its not you being rescued! 8- Ryan bass fishing incident! As funny as it was, I knew right then he was gonna be something special. 9-Climbing the Valley of Death cliffs, it really sucked getting washed into them, sucked even more leaving my gear & climbing 3 stories out. 10– Pulling the “dead” guy out of the ocean in Hatteras, pretty F ed up!  The common factor to all this is Don,  Ryan or both were there for all of these. Moral of the story, for me at least, riding with your friends is were its at. I’ve been lucky to always have had a solid crew……if you don’t, you can’t even imagine what your missing!