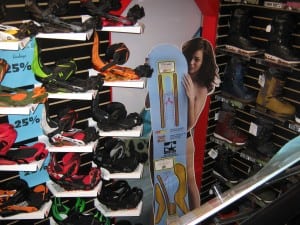 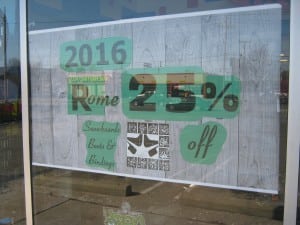 Once again we have an exclusive on 2016 Rome snowboards, boots & bindings from our Rome rep- its his pre-production trade show run, none of this will be in shops until next September!!!! Its all 25% off the retail price, brand new & carries full warranties. NEXT YEARS GEAR! I can’t tell you how lucky we are to have been chosen to sell it. The savings are big, the gear is cool, come on in & see it in person ~ if you live too far away of are just plain lazy, we can ship it out to you, need a pic of something~let us know. 14 snowboards, 20 boots & 29 bindings.  Don’t delay it’s very limited & going quickly. You can be one of the 1st in the world to be riding 2016 Rome gear. 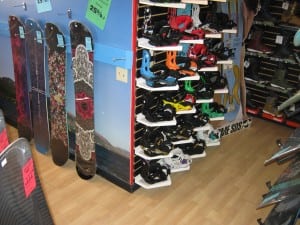 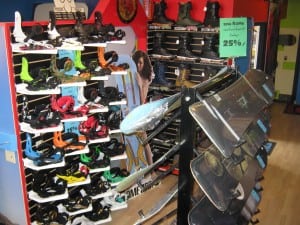